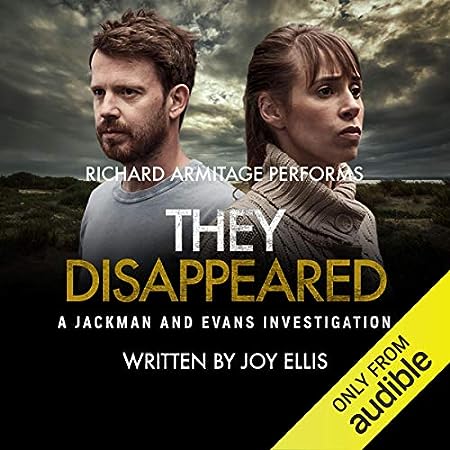 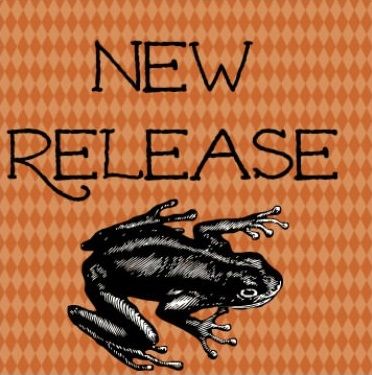 Before starting this book, I’d said I hoped Ellis was done with the serial killer plots, as I had a feeling she was at risk of turning into a one trick pony that way — well, let’s say I both did and didn’t get my wish.  (Several gruesome deaths, yes, but not a mentally diseased mind behind them.)  I loved that Ellis had the courage to give us a fresh perspective on IT whiz Orla Cracken: There’s always a risk associated with making a character heretofore so unapproachable and shrouded in secrecy as her more accessible, but Ellis pulled it of very well for the most part … even though I’m only half convinced by the part of “Orac”‘s past that is explored most in depth here: surely, based on the feats we’ve seen her perform in the past (and based on what we now know about her training), this should be a mystery that Orac herself should have been able to solve long ago — and on her own?  Be that as it may, though, it was interesting to see another character being included in this particular series’s sweep of Ellis’s authorial focus.  I also liked the setting she picked for this book — “urban exploration” — which seems almost tailor-made for her sort of books; even if her protagonists (who are all cops, after all) have a somewhat too tolerant (if not, downright gushing) attitude to that occupation, which is prohibited for a reason, after all.

Big spoiler warning for a previous non-series book, however: While I think it’s fair to say that any reader reading the Jackman & Evans series as such out of order does so at their peril (and this is true for this particular book, too, as it provides — or would seem to provide — a definite ending for one of the past several books’ major narrative strands, so it should definitely be read after everything from The Guilty Ones onwards by anyone wanting to avoid spoilers in that regard), I’m still a bit miffed to see this book also containing a major spoiler for a recent stand-alone by Ellis, which I haven’t read yet and had been planning to get to later this year (Guide Star).  I’m fine with authors setting all of their various series in the same universe (Michael Connelly does the same thing, after all), and as long as this merely meant swapping supporting characters (like Dr. Wilkinson) or cross-references in dialogue, I haven’t had a problem with this  sort of thing in Ellis’s case so far, either.  But the main characters from Guide Star have, it would seem, fully been integrated into the Jackman & Evans series, and Ellis apparently couldn’t find a way of doing that without giving away that other book’s conclusion, as it constitutes a major premise of the events in They Disappeared.  Shame.