Well, that went by much faster than I had anticipated … Many thanks to Moonlight Reader and Obsidian Blue for hosting this game for the fourth year in a row, bigger and better than ever before!

I’ll continue tracking my bingos of course — and since we now have so many more great squares than can possibly fit on one person’s card, I’ll just continue reading for a few of the extra squares that didn’t make it onto mine.

And I hope everybody else is going to continue / start collecting bingos soon as well! 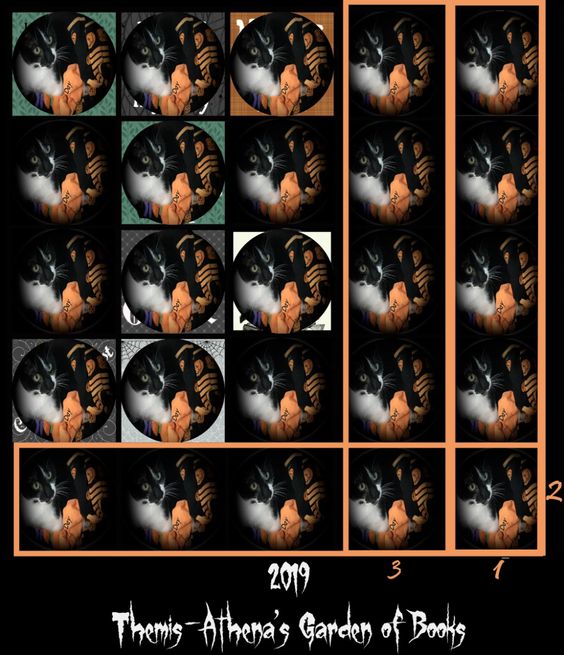 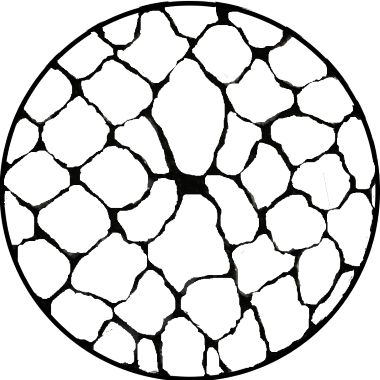 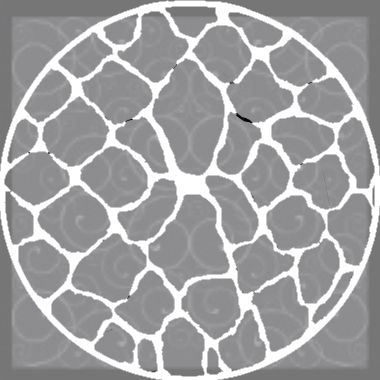 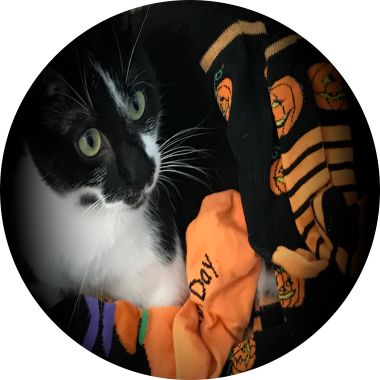 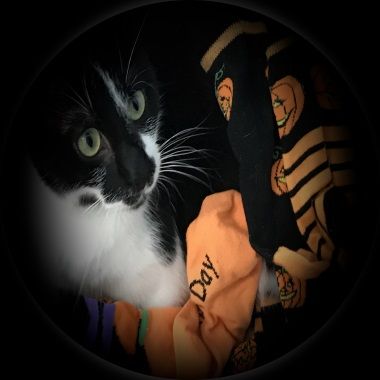 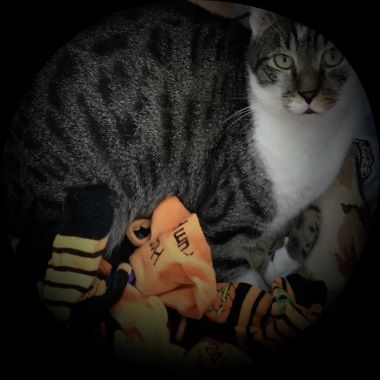 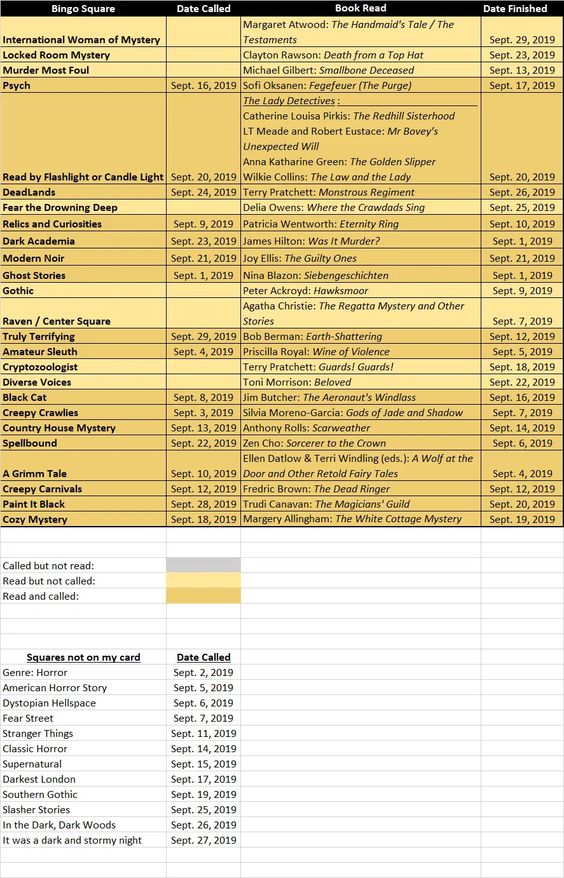 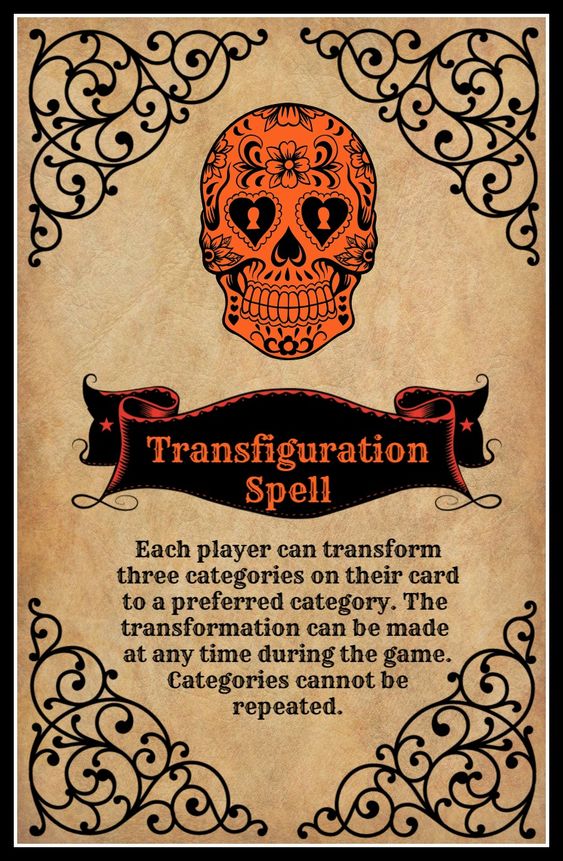 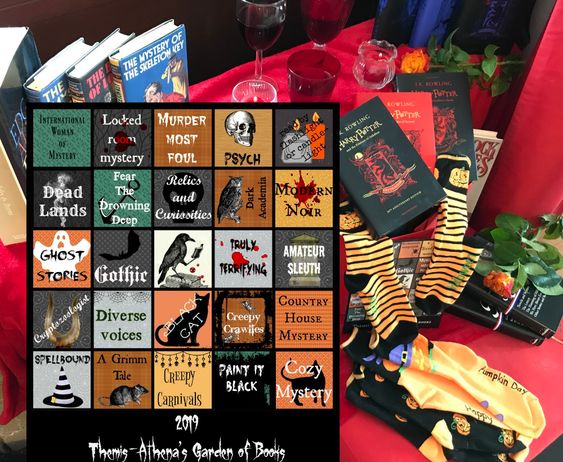 One thought on “Halloween Bingo 2019: Tracking Post — Bingo No. 3 and Reading Blackout”