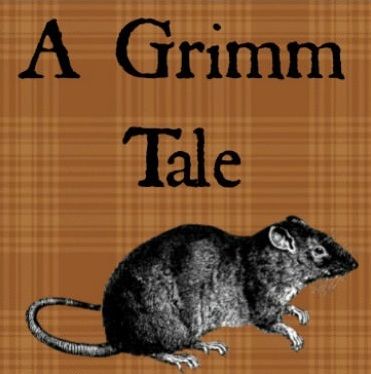 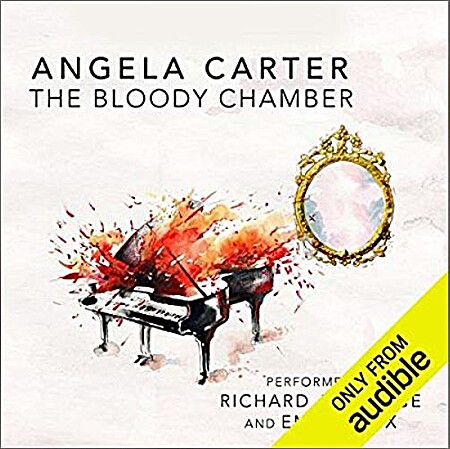 What a great early start to this year’s Halloween Bingo.

I confess I didn’t care so much for the first (i.e., the titular) story — leaving aside the obvious similarities to Ann Radcliffe’s Mysteries of Udolpho, it feels like I’ve read essentially this very story a few times too often already, because pretty much every update of Bluebeard’s Castle seems to run along similar lines.  Maybe I have indeed even read this exact same version before (if not, the most recent incarnation I read was most likely something by either Neil Gaiman or Susanna Clarke), but anyway … let’s just say I was happy to move on when I could.

That said, the other stories were a sheer delight, and so is the collection as a whole — and its narration by Emilia Fox and Richard Armitage, who take turns in reading the various tales.  My favorites by far were the second, third, and fourth entries (The Courtship of Mr Lyon, The Tiger’s Bride, and Puss-in-Boots) — the second and third being variations on Beauty and the Beast; both more melancholy than terrifying — but especially so the fourth one, not least to Richard Armitage’s rendition which had me howling with laughter … and overlooking entirely that it actually is included in this collection for a reason (after all, clever Puss and his lady help Puss’s master to a rich bride by contriving the permanent, um, removal of said bride’s present husband).