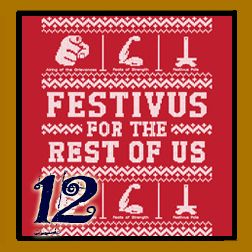 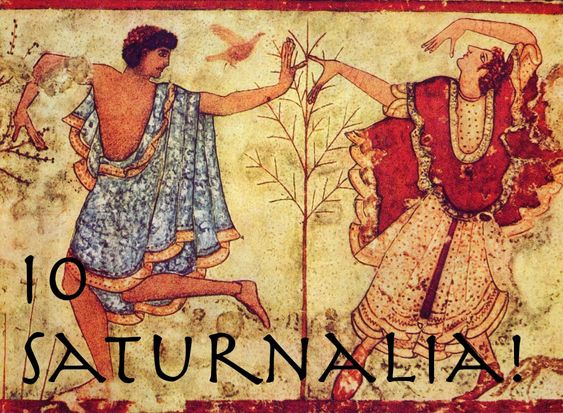 Tasks for Saturnalia: Wear a mask, take a picture and post it. Leave a small gift for someone you know anonymously – a small bit of chocolate or apple, a funny poem or joke. Tell us about it in a post. –OR– Tell us: If you could time-travel back to ancient Rome, where would you want to go and whom (both fictional and / or nonfictional persons) would you like to meet? 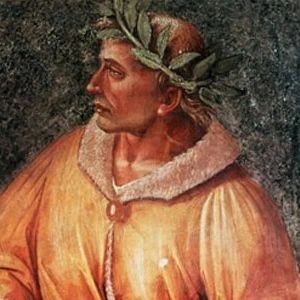 BrokenTune has already mentioned two people I really rather would have liked to meet as well, Cicero and Ovid.  In addition to the reasons she mentions, I probably also would have liked to pick Cicero’s brain on some of his trial strategies (in addition to being Rome’s most famous orator, he was also a first class lawyer, who scored some of the most celebrated victories in all of legal history) — and I’d have liked to ask Ovid how he ever came up with the madcap idea for his Metamorphoses.

In addition to these two, I’d have liked to:

Chat history, historical sources and research, and veracity and authentication, with Livy, Vergil, and Suetonius;

Find out what Plutarch would have thought about the fact that some of his writings provided the source material for the plays of a famous English playwright named William Shakespeare a millennium and a half after he himself had put quill to parchment (or to scroll, or whatever), and how, proud Greek that he was, he really felt about living under Roman rule;

Ask Seneca about the experience of advising a lunatic like Nero (other than: scary as hell, that is), how many times he was close to committing suicide out of sheer desperation before Nero actually made him do so, what kept him going nevertheless — and how in the world he managed to write plays, and pretty impressive ones at that, in addition to what would seem to have been a full time political day job (also, whether he really was the author of the Apocolocyntosis divi Claudii, and how he came up with that one in the first place);

and find out from Marcus Aurelius how he implemented his philosophical maxims in his day to day duties as an emperor, particular in making unpleasant (or even harsh) decision in warfare and in the administration of justice.

As for fictional characters from that time, though not actually living in Rome, whom I’d like to meet — well, you know, there came a time in 50 A.D. when Gaul was entirely occupied by the Romans. Umm, entirely?  Well, no, not entirely … One small village of indomitable Gauls still held out against the invaders. And life was not easy for the Roman legionaries who garrisoned the fortified camps of Totorum, Aquarium, Laudanum and Compendium …