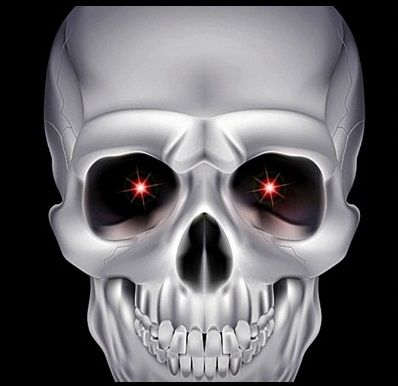 The early history of the Detection Club, told by its current president and first archivist.  Martin’s knowledge of both Golden Age detective fiction and the lives of its writers is downright encyclopedic, and he tells a multi-faceted story very compellingly.  At times I had the feeling that he was taking his own conjecture a bit too far (I will, e.g., have to explore Anthony Berkeley’s and E.M. Delafield’s writing for myself before I wholly buy into his theory about their relationship, what they may have meant to each other, and how it is reflected in their novels), and there were things, chiefly relating to Agatha Christie and Dorothy L. Sayers, that I was already familiar with; but by and large, wow, what a read.

(ETA: I ultimately concluded that, based on their writings — hers especially — I find it unlikely that E.M. Delafield and Anthony Berkeley ever were more than good friends.)

Some basic background on where some of the chief movers and shakers of the Detection Club were in the 1920s (and how those events were going to impact their future lives) to get us started — I knew the stuff about Dorothy L. Sayers and Agatha Christie, but the chapter on Anthony Berkeley was interesting.  Still wondering why Ngaio Marsh never was elected to membership, not even honorary, it appears … it can’t have been her being a native New Zealander; Helen Simpson was Australian by birth (and both she and Marsh lived in England), and John Dickson Carr was American.

I’ve decided I’m going to count this towards the Free Square of the Detection Club bingo … what with Eric the Skull making an appearance there, it feels only right.  (Besides, it’s the logical follow-up to using Edwards’s Story of Classic Crime for the center square of the Halloween Bingo.)

Finished Part 1 last night — Part 2 will be “The Rules of the Game.”  So far, the structure seems to be similar to that of the beginning of The Story of Classic Crime (a few chapters on the origins of it all, then moving on to an exploration to what it all meant in terms of writerly approach), except that the focus is on the writers themselves here instead of specific books, and on the Detection Club itself of course — and on putting it all into the context of the era. For a 500-page, tiny-print brick it reads quickly, and so far II’m enjoying the ride and the insight into what the early 20th century writing and publishing world was like.

Interesting tidbits on marketing and writerly self-promotion in particular. Would these authors have enjoyed the changes that social media have brought in recent years?  I think Berkeley in particular would have hated them — Christie not so much, perhaps, at least not initially; she’d have been quick to capitalize on the marketing potential, although one wonders what she’d have done about her “no photographs” rule; and if she hated the tabloids of her day, a Facebook / Twitter sh*tstorm might well have convinced her to leave marketing to her publisher after all.  Sayers would likeky have seen the marketing potential, too, but she’d probably have found it an even greater challenge than Christie to maintain her privacy … hmm.  One thing is certain, self-governed authors’ associations aiming at the promotion and monitoring of a certain level of class and substance in writing seem to be more called for today than ever before!

Dear BBC, I’m sure somewhere in your sound archives you still have the recording of the two broadcasts of Behind the Screen and The Scoop.  Could you please, please, pretty please make that available again to mystery lovers?  (And could the estates of the participating authors please, pretty please consent to the publication?)  Sayers and Christie reading their contributions to these two round robins — man, I’d give (almost) anything to be able to hear that, even if Christie hurried through hers like the proverbial horse on the run.

Hmmm, that whole eugenics thing does make me look a bit differently at R. Austin Freeman and J.J. Connington, however — hooray for Sayers, Ngaio Marsh and (it has to be said — of course) G.K. Chesterton for upholding basic humanity there. I hope future generations won’t have cause to look back at our time and view the whole cloning debate in similarly stark tones.  And I do have a feeling Christie’s literary legacy is better off without that little unpublished play, too … (Interesting tidbit about Bletchley and N or M?, OTOH — I bet even though the interview can’t have been pleasant, in hindsight she felt mighty validated). 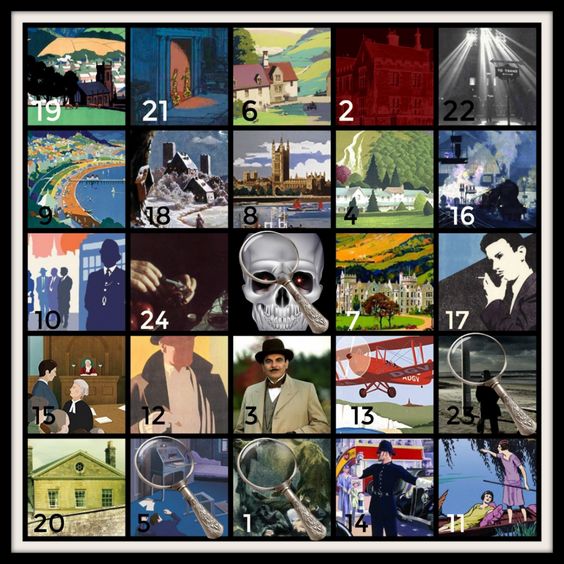 2 thoughts on “Martin Edwards: The Golden Age of Murder”