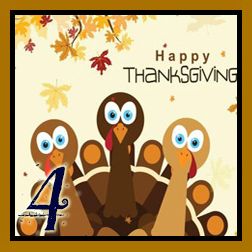 Tasks for Thanksgiving Day: List of 5 things you’re grateful for.

1.) My mom.  Life wasn’t always a bed of roses for her, but she brought me up never once letting me feel it.  Praise was always more lavish than criticism — in fact, the mere absence of praise and a subdued showing of disappointment usually took the place of overt criticism, and that was all that was needed.  It was my mom who fostered my love of reading and travel — even from my earliest years on, she took me abroad at least once a year — and of every activity that expanded my scope of vision.  From my earliest days on, she was the closest friend I ever had.  Yet she never once challenged my decision to move to Berlin (a day’s travel away by car or train then) after I had graduated from university, and later even to the U.S.  And after 20+ years of wanderings, I was happy to move back to Bonn, and close to her at last, so as to be able to be around when she needs me. She’ll be 80 next year but doesn’t look nearly that.  Our / her family tend to live very long lives — I sure hope that’s true and we’ll be able to enjoy each other’s company for a long time yet! 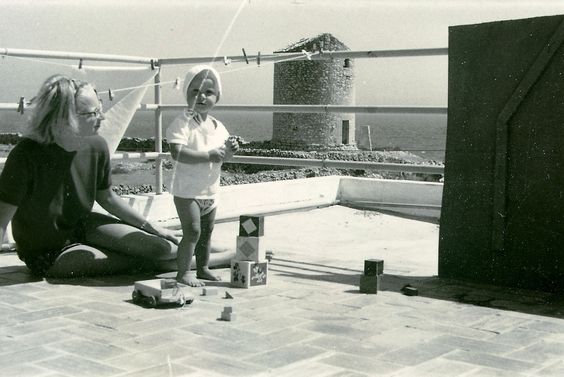 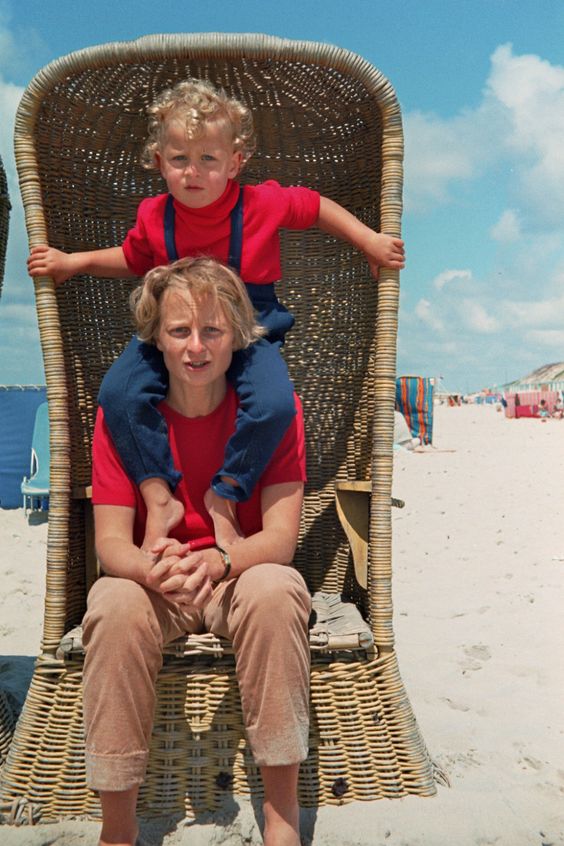 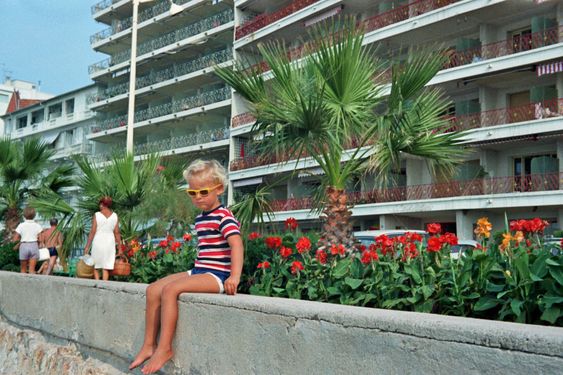 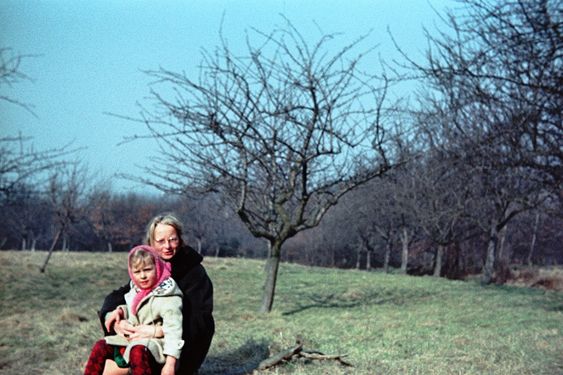 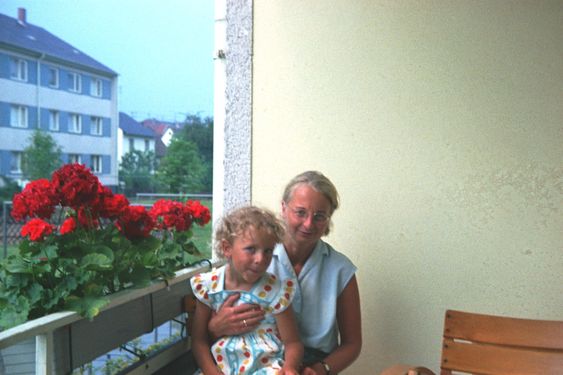 Traveling with mom to Spain, the Netherlands and the French Riviera (my mom took the picture, so she isn’t in it), and at home, during an autumn walk and on my grandparents’ balcony (they lived at walking distance from us).

2.) My cats.  All of them, beginning with Gypsy, who stole my heart almost 20 years ago at the end of my final term at Cornell and stayed with me until his body finally gave out on him after he’d reached a Methusalean age (I never knew what age exactly he’d reached; his last vet thought he was at least 19 or 20), continuing with Holly and Tiger, born in the wilds of Grand Canyon and a Los Angeles back alley garbage dump respectively, who found their homes with me after having been saved from certain death by guardian angels in 2000 and 2002 respectively; and now, finally, Teddy, who’s been making his home with me since this past June, and is learning, for the first time in a life spent out on the street so far, that humans aren’t all evil and can even (gasp — what a notion!) be trusted, at least to a certain extent. 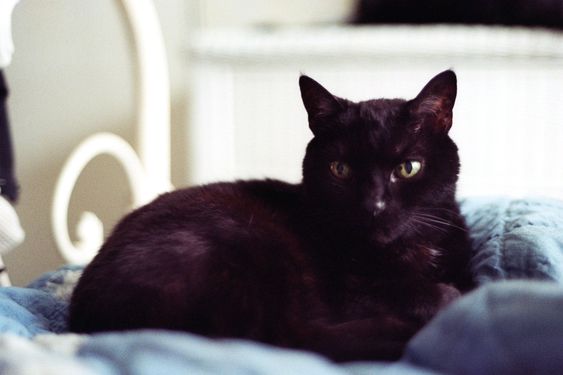 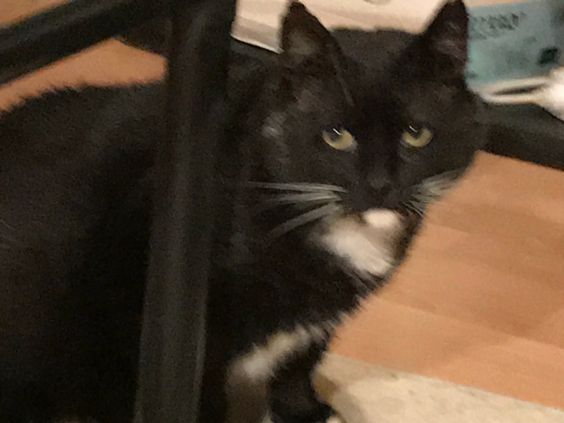 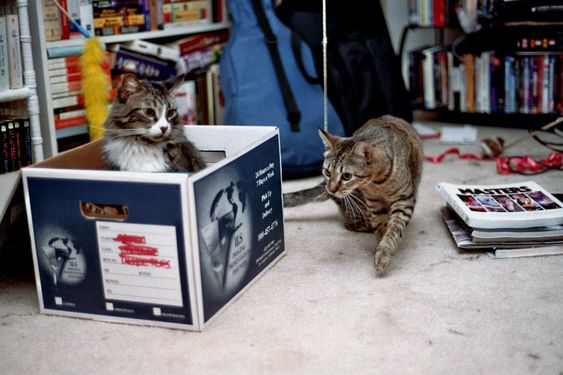 3.) The fact that my office has survived the first year of its existence.  I left my former firm and set up an office of my own at the end of last year, and though I knew I wouldn’t be starving, there’s always a huge amount of uncertainty connected with such a step; not least because both clients and peers will perceive you differently once you’re no longer connected with a powerful, well-established firm.  But this year has, overall, been better than I expected, and it looks very much like next year’s intake is ensured as well.  Of course it can still all go down really fast, but so far, things are exceeding expectations, and that surely is something to be thankful for.

4.)  My books!  All of them, every book that I ever read — even the bad ones.  I taught myself to read while most of the rest of my class was still stuck in the early stages of their ABC so as to finally be able to read the books that others (chiefly my mom) had, so far, been reading to me … and I’ve never looked back. 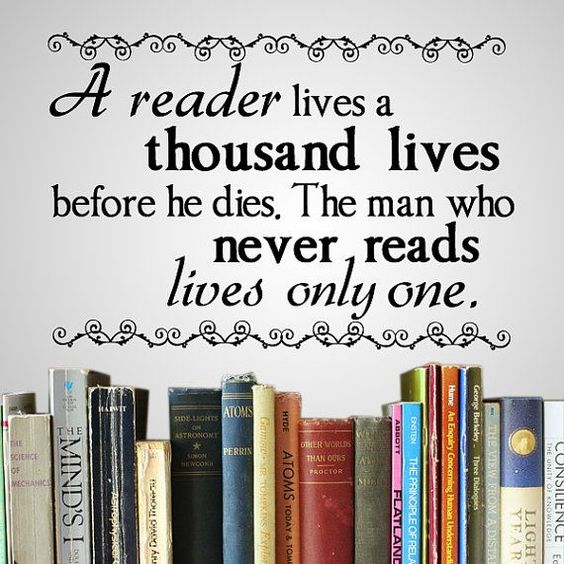 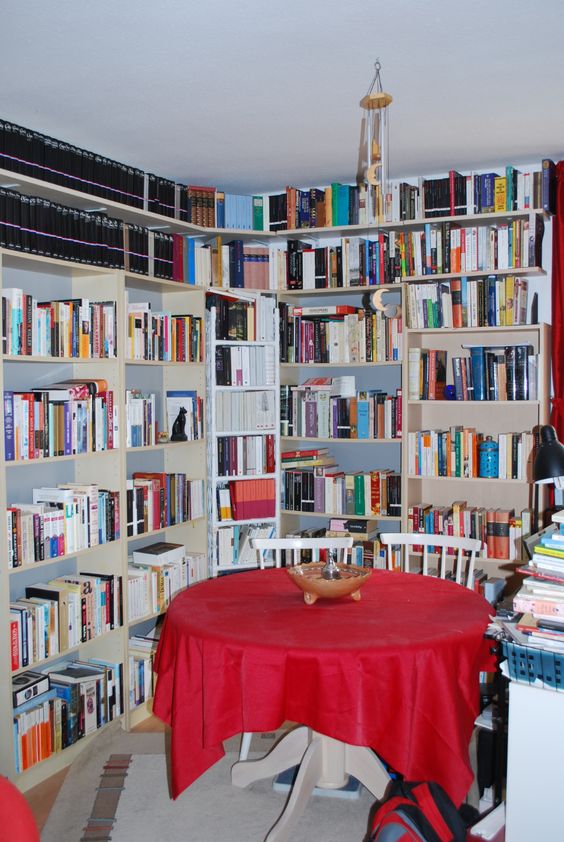 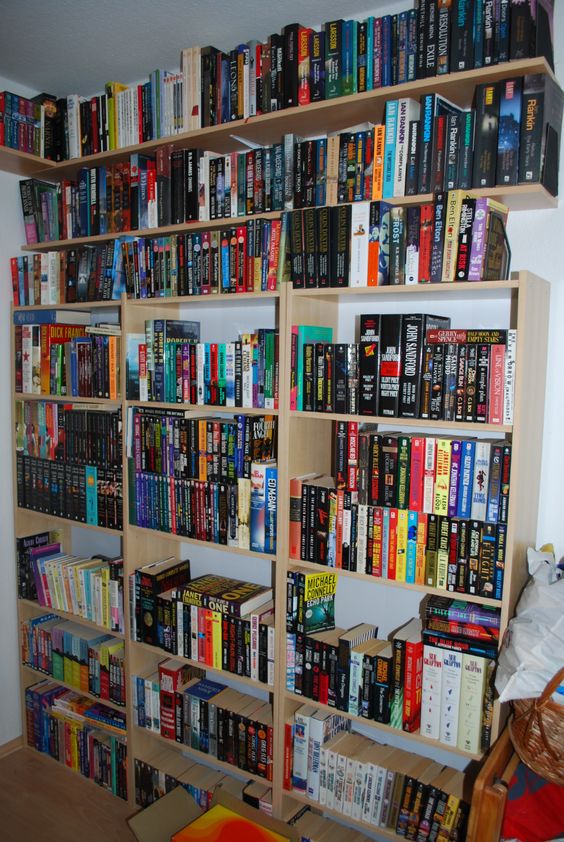 5.)  My friends.  This community (as the recent site maintenance hickups very unnecessarily brought home yet again) and in real life, chiefly my BFF Gaby, who is one of the most courageous persons I’ve ever known — and we’ve known each other ever since high school.  She’s been born with a slew of handicaps, not all of them as visible as the fact that she requires crutches and a wheelchair to move any distances longer than a few 100 feet, but this doesn’t stop her from living a fully realized life — which on her job side, includes business trips to such places as Liberia, Sierra Leone, Mali or, more recently, the part of Turkey just on the other side of the border from the Iraqi civil war zone.  She is always ready to stand up for her own rights as well as those of others, always has an ear for other people’s troubles, and is, all around, the most generous and loyal friend anybody could possibly wish for. 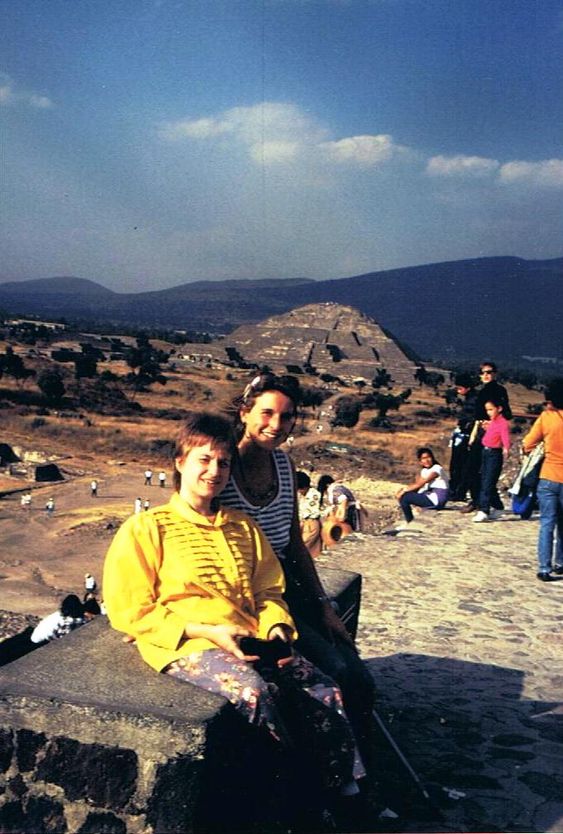 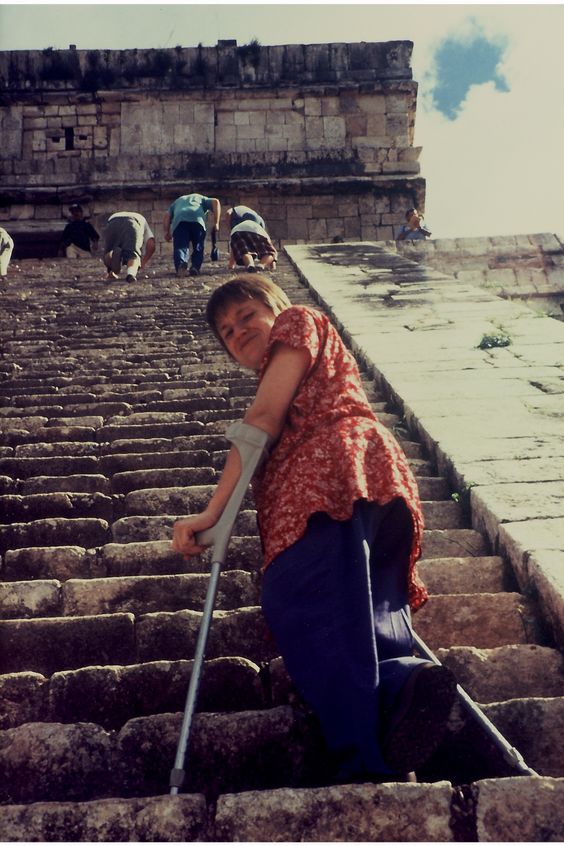 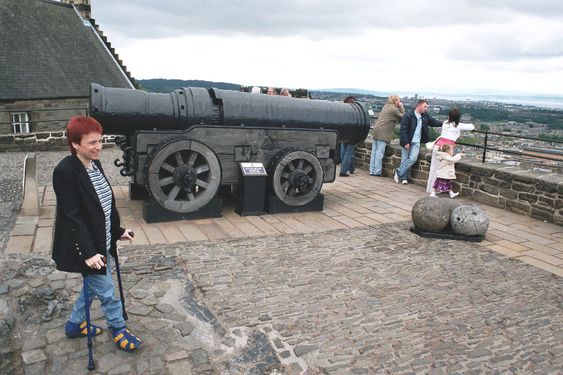 Top: Mexico (December 1994 / January 1995) — together at Teotihuacán, and Gaby climbing up the stairs of El Capitán, the big pyramid at Chichén-Itzá
Bottom: Edinburgh (2006)