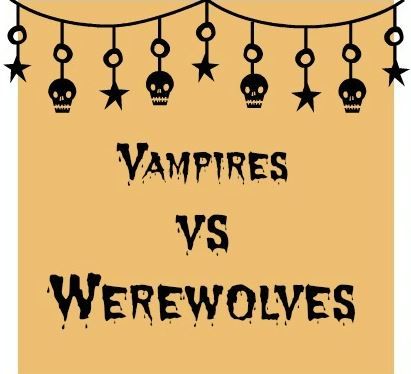 The members of the Watch have their hands full: An old priest and the caretaker of the Dwarf Bread Museum have been killed, and as if that weren’t enough, someone is slowly poisoning Lord Vetinari.  While it falls to Commander (Sir) Sam Vimes to take the matter of Vetinari’s health in hand personally (assisted by Sergeant Detritus (troll)), Captain Carrot (human) and his sort-of-love-interest, Constable Angua (werewolf) go after the killers of the priest and of the museum caretaker, assisted by Night Watch oldtimers Fred Colon and and Nobby Nobbs (humans), as well as newcomer / forensic scienalchemist Cheery Littlebottom (dwarf).  Meanwhile, Sam Vimes is persuaded to make an appointment at the Ankh Morpork Royal College of Heralds, to see its chief herald – the Dragon King of Arms, who is in fact a vampire – about the possibility of a Vimes coat of arms (the city’s latest fashion, which has (literally) extended to the butcher, the baker and the candlestick maker); and much fun is poked at the conventions of the mystery novel, particular the golden age variety in the style of Arthur Conan Doyle and Agatha Christie. – The titular feet of clay are those of the city’s golems, who play a pivotal role in the events and who, horror of horrors, seem to have begun to think for themselves.

I originally turned to Pratchett because (other than his books reliably being a hoot or two) straightforward paranormal stuff just isn’t my thing and, with the Night Watch being a mixed bunch of pretty much all sorts of creatures that Discworld has on offer, this seemed the most likely subseries where to encounter both a werewolf and a vampire in some sort of prominent role in the same book (I picked this before MM and OBD had clarified that either of the two would actually be enough for a book to qualify for the “Vampires vs. Werewolves” square).  Going in, I only knew that this would fit the requirements because one of the protagonists is a female werewolf and vampires feature in some fashion in the narrative (I checked by way of a keyword search using Amazon’s sneak peek feature), but as it turns out my selection was actually completely on point, because Angua (the werewolf) is a key member of team Watch (i.e., team “good”), whereas it becomes clear fairly early on that the Dragon King of Arms (the vampire) is the chief conspirator (i.e., the leader of team “bad”), even though the other members, as well as the aims and nature of the conspiracy are only revealed bit by bit.